How to Create an Automatic Encrypted Folder in Ubuntu 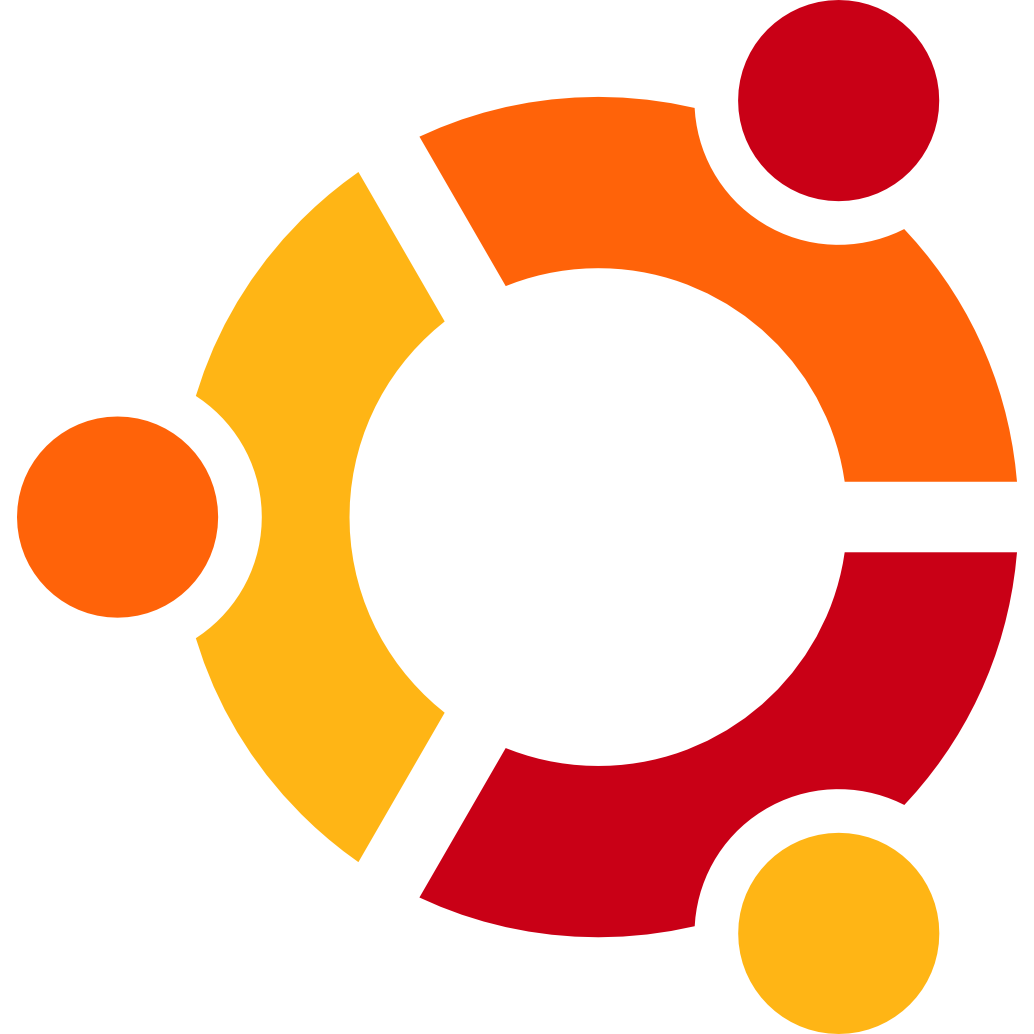 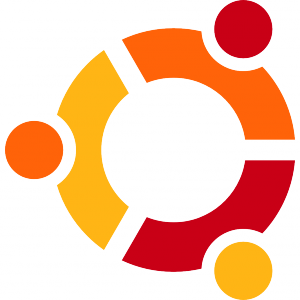 The goal here is to create an encrypted folder on the hard drive with an unencrypted access point. I want to have a regular folder that I can read and write to, but that would automatically be encrypted on the hard drive. Then, when I unmount the unencrypted access point, the encrypted files can’t be read. This method is easier than encrypting an entire disk or partition, and faster than encrypting individual files. It is also more versatile, because you can easily move the encrypted location to any disk or subfolder and simply change your mount command (step 5 below) to reflect the new encrypted location.